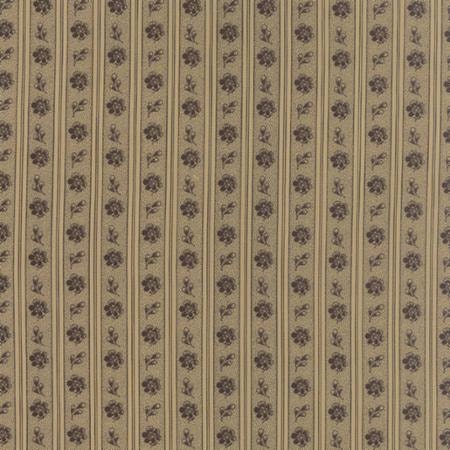 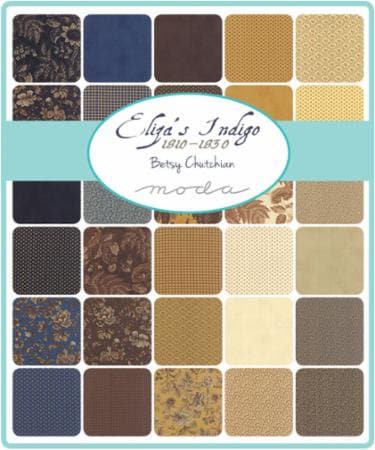 In 1739, at age 16, Eliza Lucas moved from her home in Antigua to South Carolina, where she would care for her invalid mother, siblings, and manage the three plantations inherited by her father. Relying on her study of botany in England, Eliza experimented with a variety of seeds, but it was with the indigo seeds sent from her father in Antigua, that Eliza found success. After several crops were killed by frost and another crop sabotaged by an overseer, Eliza’s indigo crop was so successful, that she saved the seeds and shared them with other planters. Indigo dye proved a profitable crop with the volume of export to England increasing from 5000 lbs in 1745-1746 to 130,000 pounds in 1748, making it one of the major cash crops, for South Carolina until the American Revolution.
Eliza married Charles Pickney in 1745 at age 20. Widowed in 1758 at age 32, Eliza continued to manage the couple’s many plantations and raise her family. Eliza died in Philadelphia in 1793, an educated, independent business woman of colonial America. George Washington served as a pallbearer at her funeral.

**Most international shipments are usually delivered within 10-20 business days but extra time must be allowed for delays due to inbound Customs.

**Our team is working as hard as possible to get orders out the door on the same day to minimise any potential delays.
**All orders lodged since 4 April 2020 for fabric lengths of 1 yd and over have been shipped with tracking.

**PLEASE BE RESPECTFUL. The whole world has been affected by COVID-19. Circumstances continue to evolve and change. We sincerely regret delays to your deliveries, and feel your frustrations, but some things are out of our control. Not only will rude and threatening behaviours not expedite your delivery, it inflicts harm on others.

Please allow extra time for deliveries if you live in regional areas (I am sure you already know this!), at peak times and public holidays (such as Christmas) and during significant weather events and other natural disasters.

Fabrics may not be returned (unless of course it is our mistake).